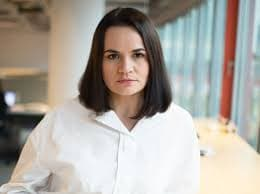 Svetlana Tikhanovskaya is the leader of democratic Belarus, all structures created on her initiative, the Coordination Council and the People’s Anti-Crisis Administration including, are plenipotentiary bodies representing the entire Belarusian people, including Belarusians abroad.

Thanking to the combined efforts of Svetlana Tikhanovskaya, Maria Kolesnikova and Veronika Tsepkalo, they managed to conduct a successful election campaign throughout the country, gathering support for rallies of support, which is unprecedented for Belarus, 60 thousand people. According to independent observations more than 50% of voters in the country and more than 80% of Belarusians abroad have voted for Svetlana Tikhanovskaya

Under pressure from the authorities after the elections, Svetlana was forced to leave Belarus, continuing an active struggle to restore democracy in Belarus. As a national leader, Svetlana Tikhanovskaya not only inspires protests within the country, but is also active in the international arena, speaks to the UN and the EU, and meets with leaders of states.

Svetlana Tikhanovskaya and a member of the joint headquarters were awarded the Sakharov Prize. 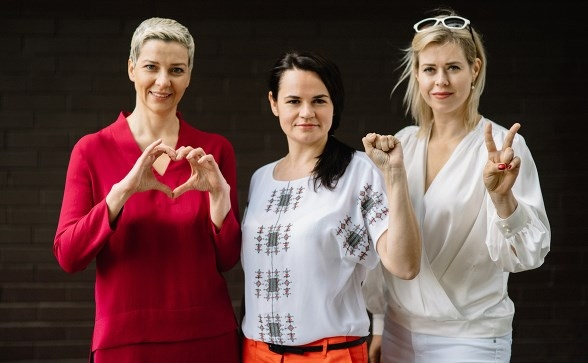 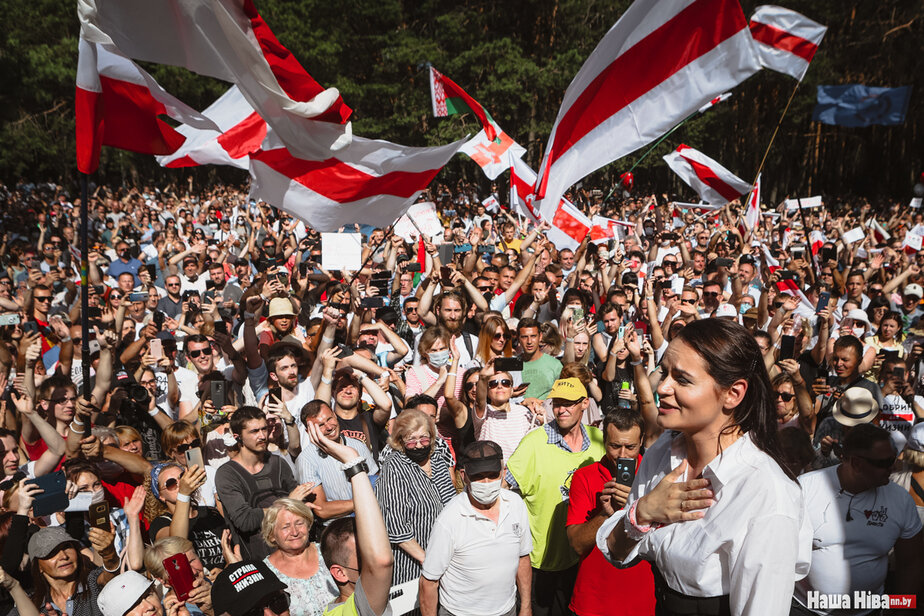